We have 4-6 exhibitions annually. We exhibit renowned artists who draw their inspiration from the Nordic countries. 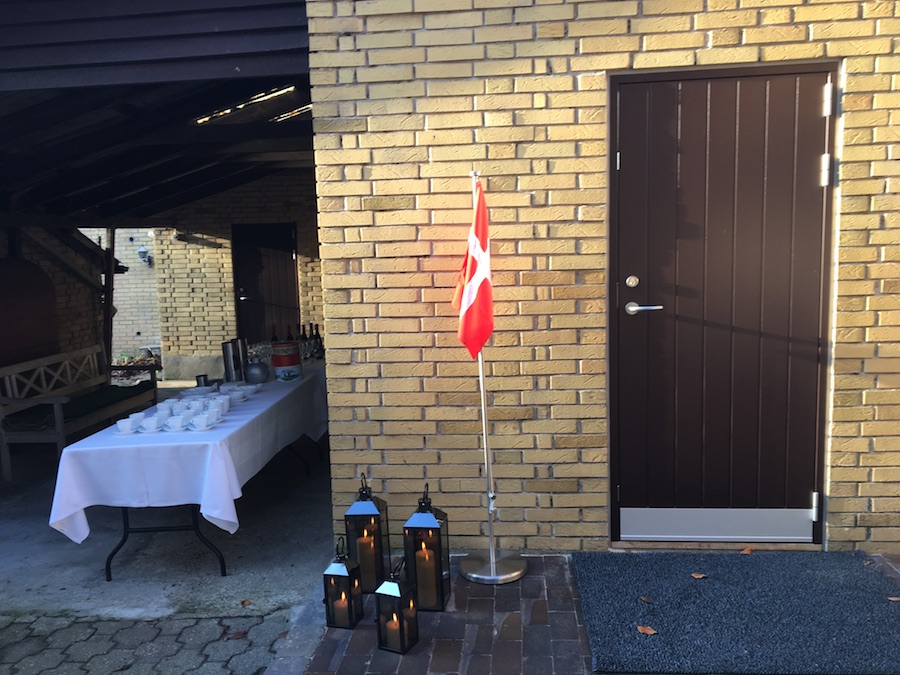 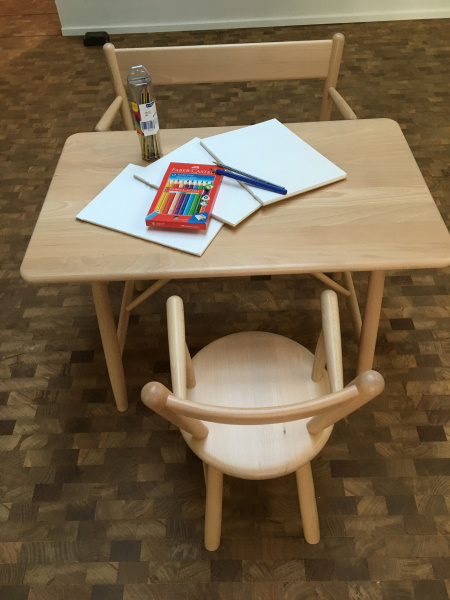 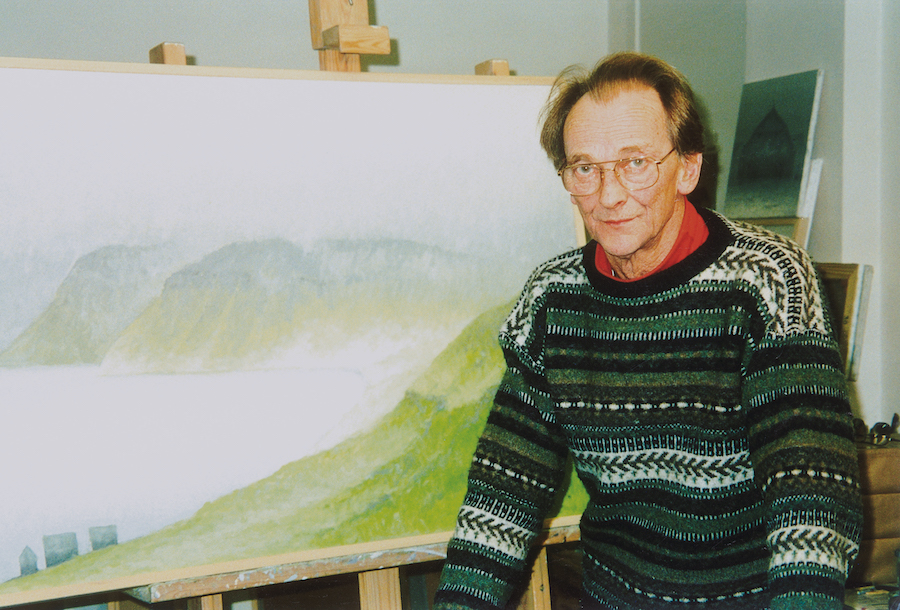